The new bus route 67е with the E-ticket YEP 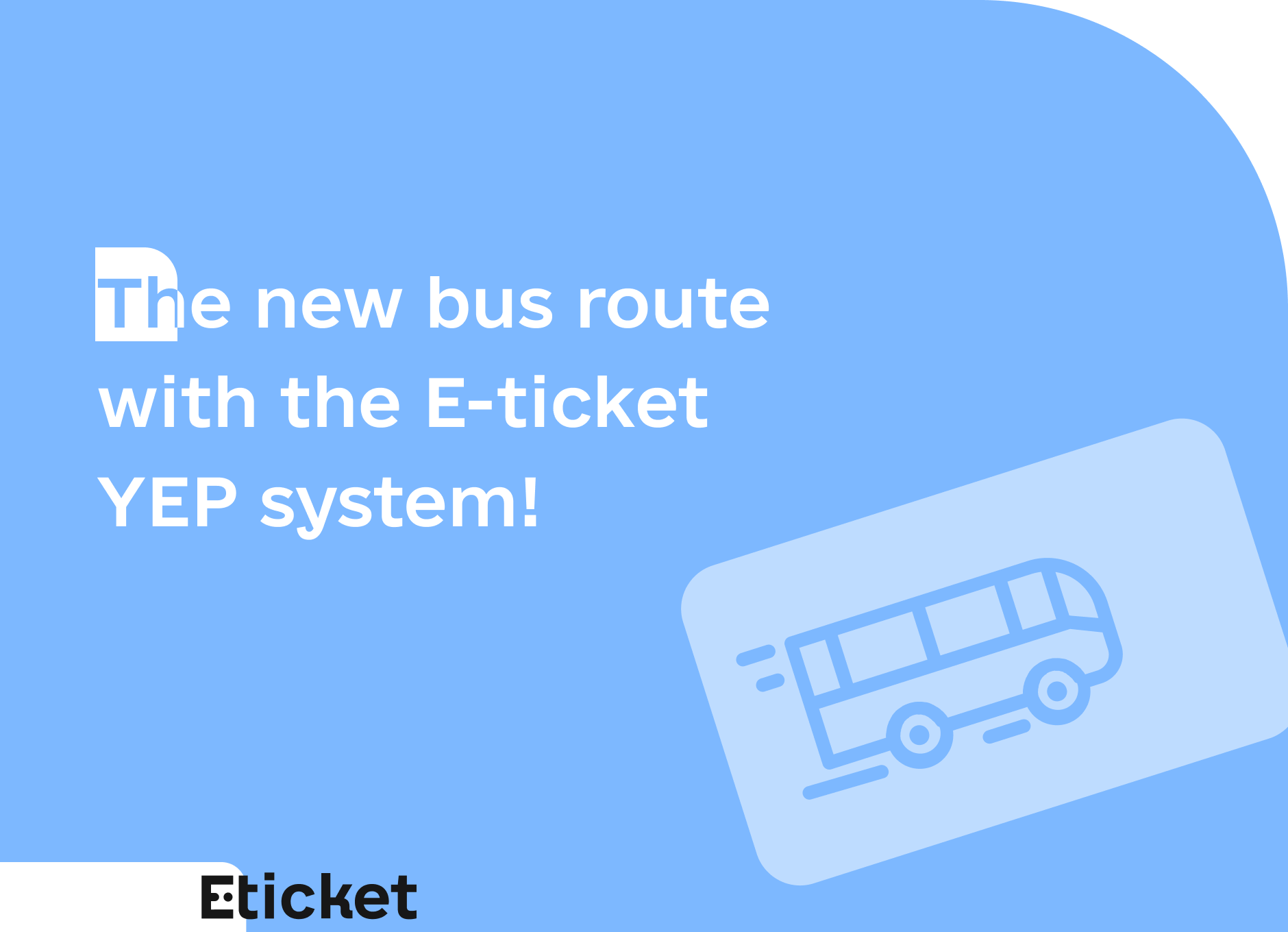 Kharkiv is the second largest city in Ukraine after Kyiv!
So the aim of public transport is to provide fast, comfortable and accessible moving around the city.
And the task of the E-ticket: not just to prevent Kharkivites from standing in lines, exchanging money, inconveniences when paying the fare; but also to inform about current transport news!

So the breaking news:
A new bus route 67e  has been started in Kharkiv.
It goes from “Kholodna Hora” to “Tsentralnyi Rynok” metro stations with stops:

Pay attention!
It’s possible to pay only by E-ticket, X-card (Kharkiv citizen’s card) and one-time tickets, which you can buy at E-ticket boxes. Paying in cash is impossible.
Due to this, passengers will be able to pay the fare without pushing, queuing and getting nervous. The driver will not be distracted. And the bus will always arrive on time

Now to move around the city will be much more comfortable.
Have a good journey with the new route 67e!